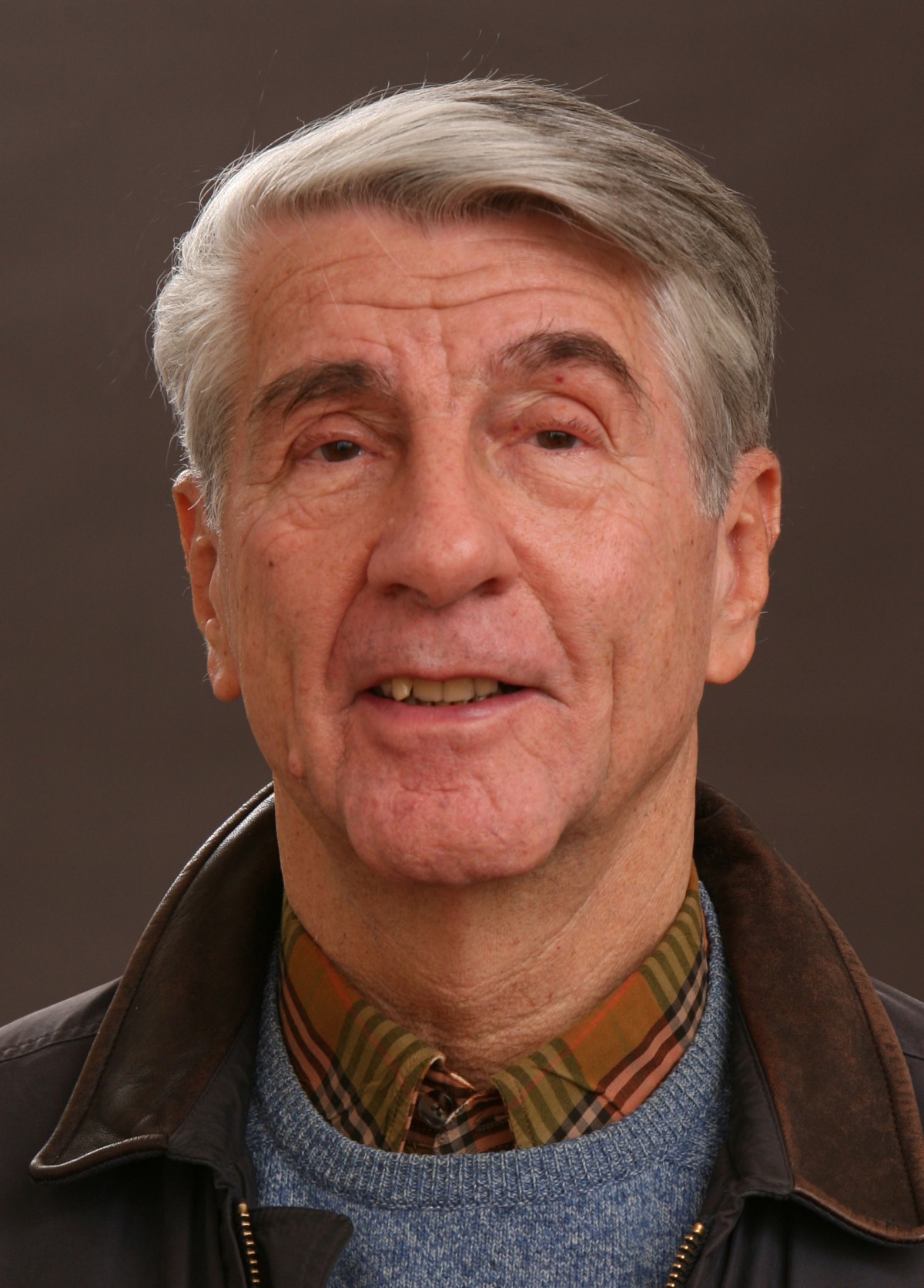 Péter Korniss was born in Kolozsvár (today Cluj-Napoca, Romania) in 1937 and his family moved to Budapest in 1949. In 1955 he began his studies at the Faculty of Law at the Eötvös Lórand University, but he was expelled on account of his involvement in the 1956 Revolution. Following that he worked as an unskilled labourer at various places, he got a job at the Budapest Photography Co-operative until 1961. After acquiring his photographer’s diploma, from 1961 to 1991 he worked for the women’s weekly called Nők Lapja (Women’s Magazine), first as a photo reporter, later as the picture editor. In 1967 he started photographing in Transylvania, returning regularly for decades to preserve the traditional peasant culture and way of life, and to document the processes of change. In 1962 he began to photograph folk dancing with the Bihar Dance Ensemble, from 1975 to 2010 he was the photographer of the Honvéd Dance Theatre, and from 1981 to 2000 of the International Dance Theatre Company in Amsterdam. From 1977 he was a member of the World Press Photo jury for three years, and from 1983 he was voted onto the international advisory board of the W. Eugene Smith Memorial Fund.