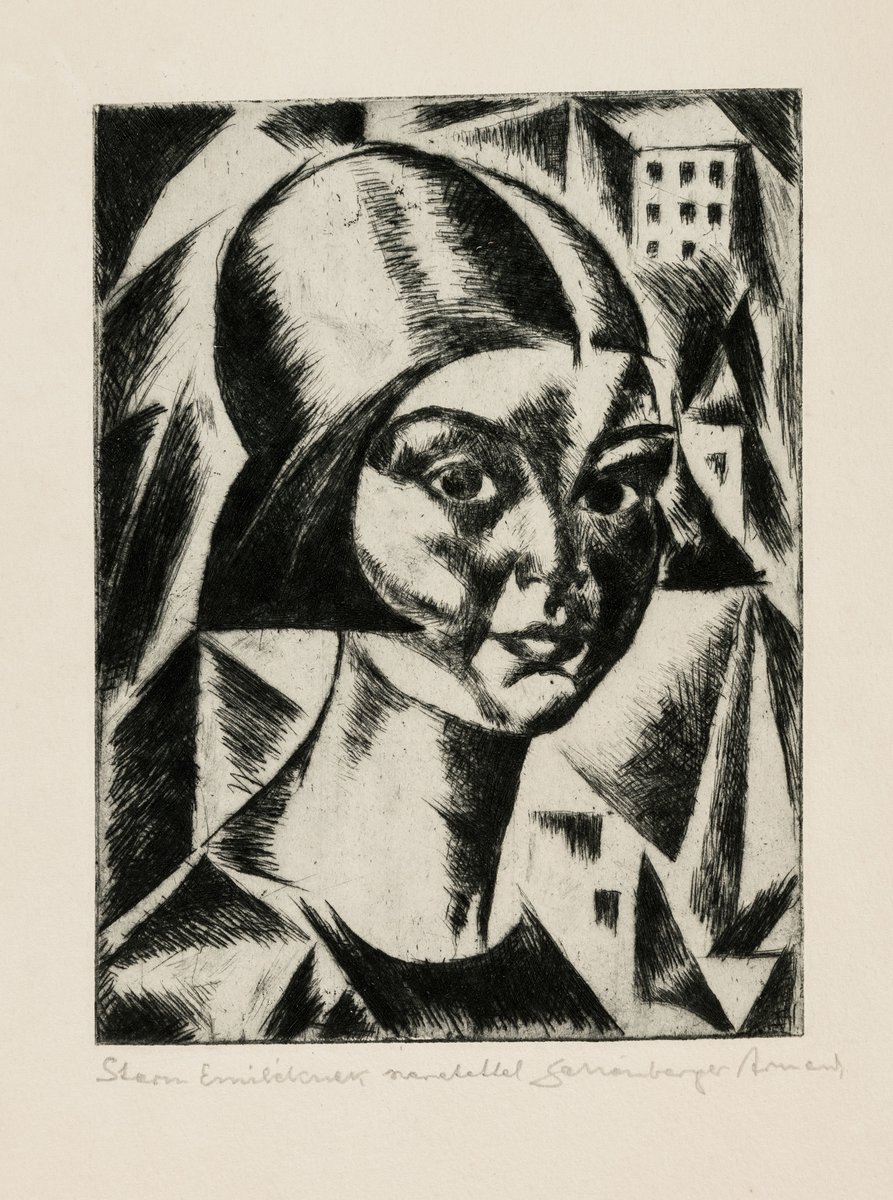 My acquaintance with Miklós began at the opening of the Armand Schönberger exhibition I organized at the Hungarian National Gallery in September of 1985. After the speeches Miklós came up to me, introduced himself, and told me that he has pictures by Schönberger, and that if I’m ever in New York, I should drop by and see his collection. In Hungary, in 1985 even posing such a possibility seemed to me to be laughably absurd. Me? New York? Really...? 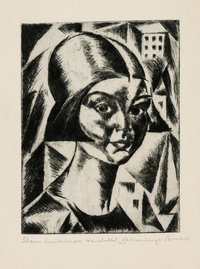 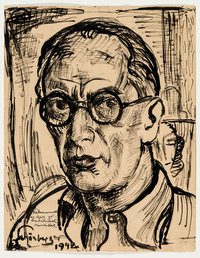 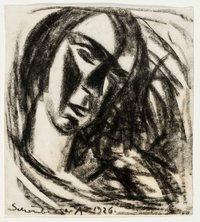