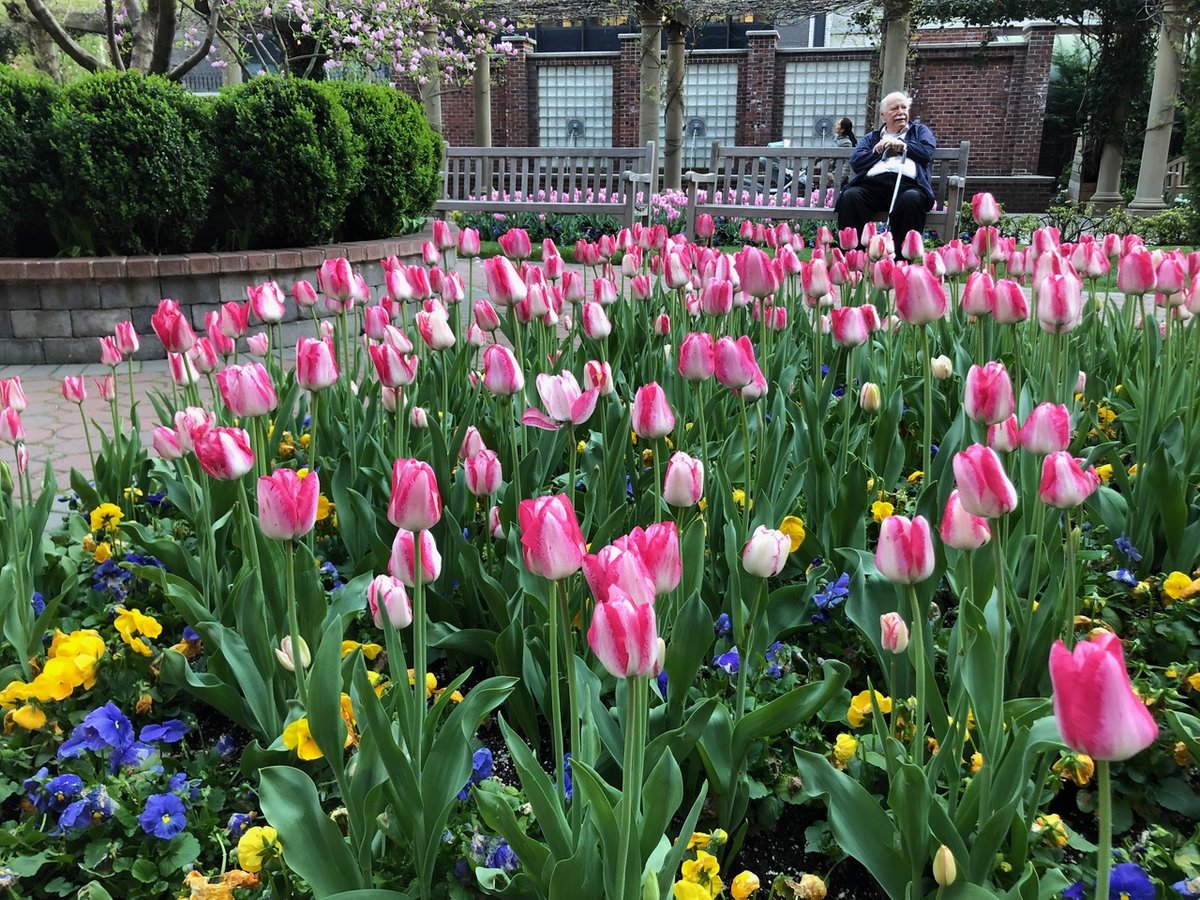 I don’t even remember when I was first received as a guest at the “Hotel Müller,” as it has come to be known. It was sometime in the early 2000s. I had met Miklós through mutual New York friends, and we hit it off immediately. I was beginning my job as non-resident Curator of The Salgo Trust for Education’s Hungarian art collection, and Miklós offered to put me up when I was working in the “City” (Manhattan), as opposed to working out where the Trust was located at that time, in an old Guggenheim family mansion in Port Washington, on Long Island. We shared an interest not only in Hungarian art, but also in science, particularly biology, and as I was working on various articles based on my PhD dissertation concerning biocentrism and art, Ernő Kállai’s conception of “Bioromantik,” and other similar themes, I was able to discuss all these ideas with Miklós. Later, as he transitioned from hard science to the history of science, our common interest in the interwar Hungarian emigration to the then Soviet Union between the Wars became the focus of our discussions. There was never a dull moment at Miklós’ place, and while I was often alone in the apartment (he travels a lot), I always savoured the times when we could be there together, and catch (each other) up on the latest developments in Hungarian art, both in Hungary and the United States, as well as on our common interests in science and history. Meeting up with his wife Jan Keithly was also always a pleasure and led to deep discussions on many subjects, as did the occasional meetings with Noémi Pfeiffer, his first wife, who with her husband Paul Pfeiffer were also guests when they visited the city from their home in rural Connecticut.