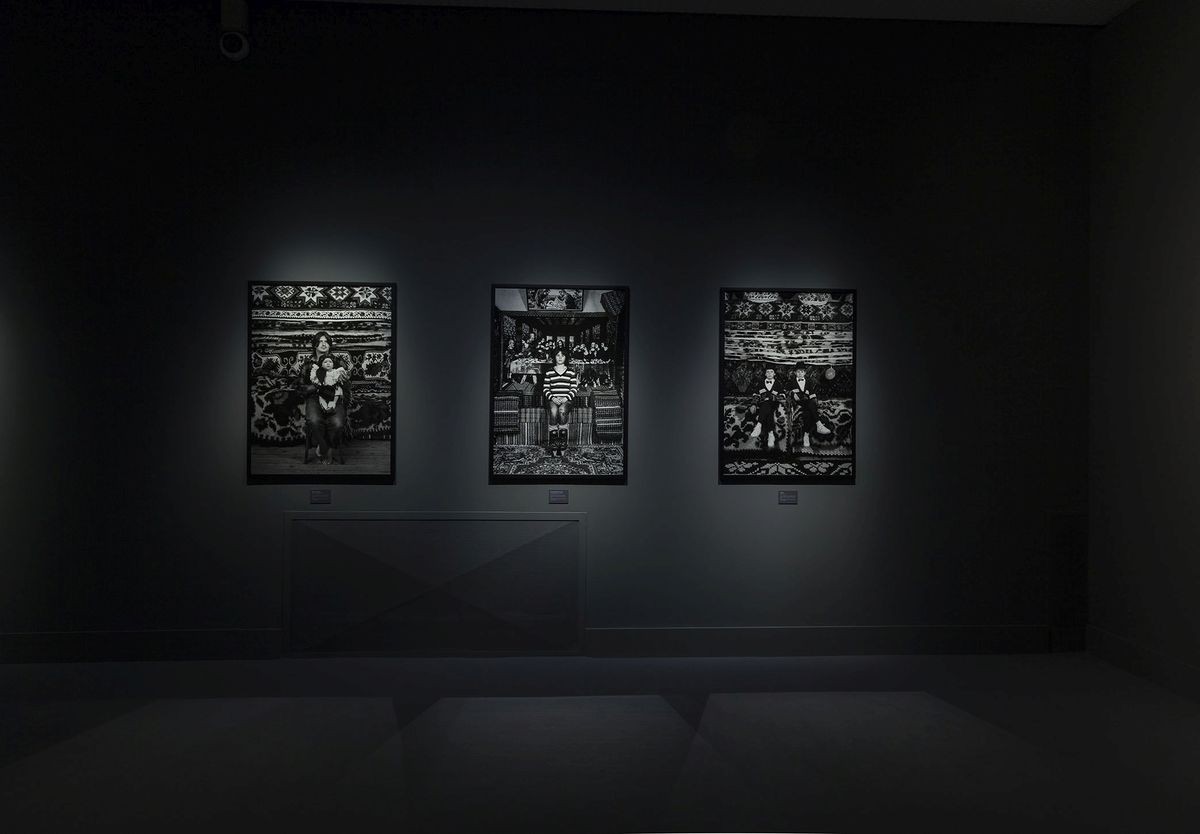 After 1989, Péter Korniss again returned to the familiar region he had often visited in the past. It was easy for him to take up his personal bonds, the friendships and connections formed through photography, but he was confronting a transformed pictorial world.
The political and economic landslide taking place in Eastern European countries had altered the life of villages, and gave new themes for photographers. In the houses, clothing and habits of the villages, a gradual change had got underway, and, along with the appearance of globalization, created new content and means of expression. At the same time the easy passage between frontiers, and the free drift of the work force increased the number of people taking up work far from their home for financial reasons: the guest workers.
In this period, Korniss began to take staged and lit photographs. The studio lights, tripod and bigger camera resulted in his subjects looking as they would have in the old days of photography, and his compositions often evoke the mood of pictures taken in studios at the beginning of the twentieth century. But whereas the former generations went to local photographers, Korniss created his own pictorial world in the homes of his subjects.
He first showed these pictures in 1998 at a solo exhibition in the Hall of Arts, Budapest. At the same time they were published in his book titled Inventory 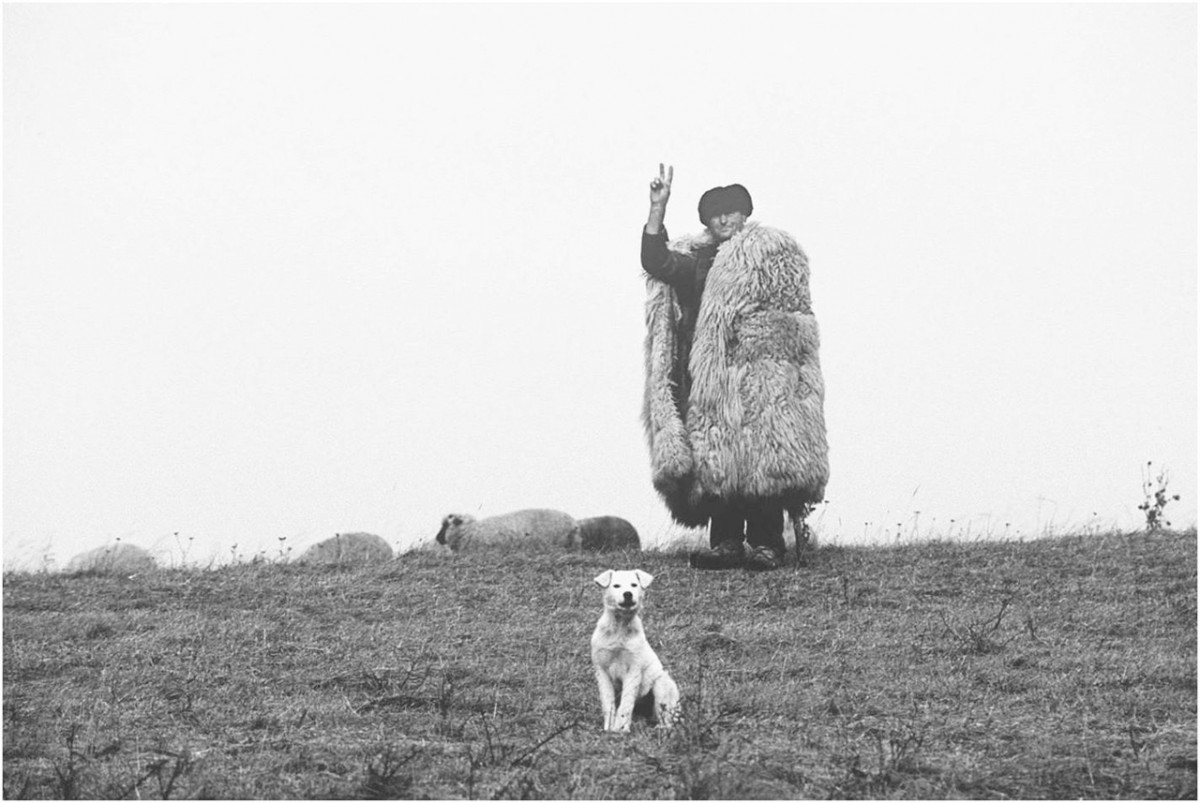 Victory for the Revolution in Romania, 1989 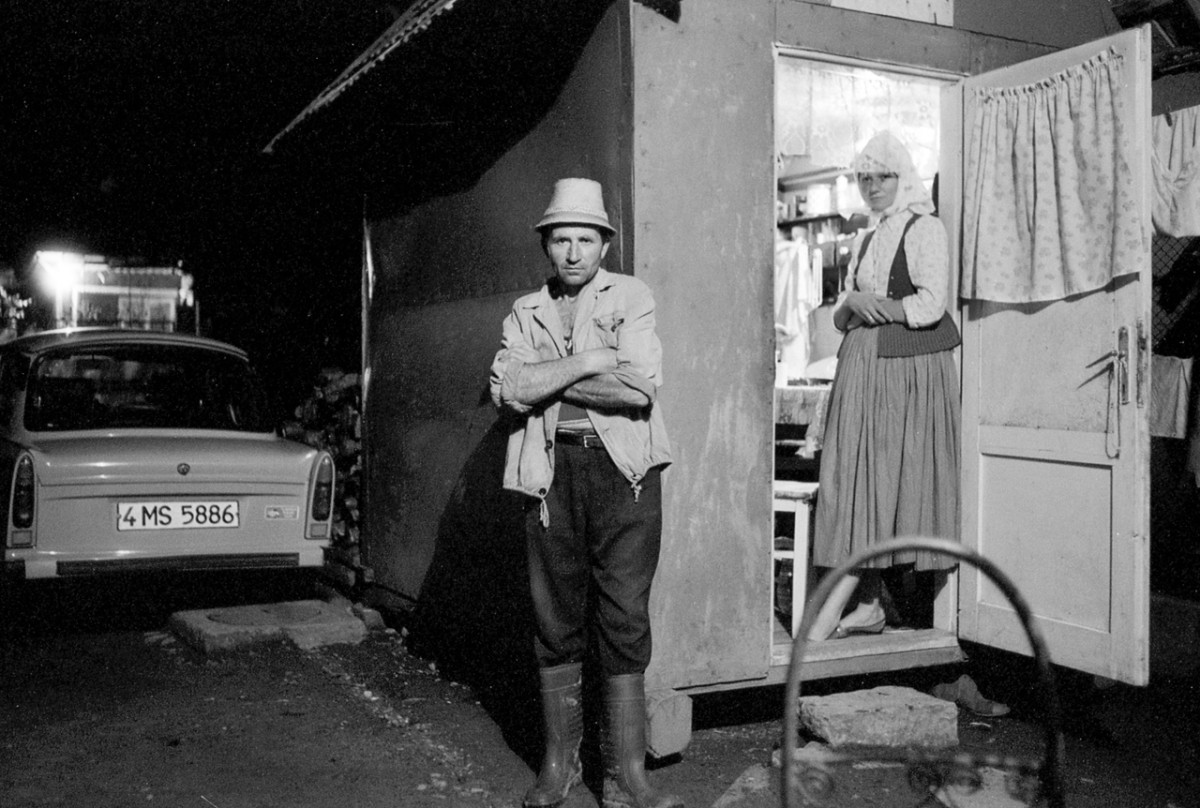 Couple outside the Summer Kitchen, 1992 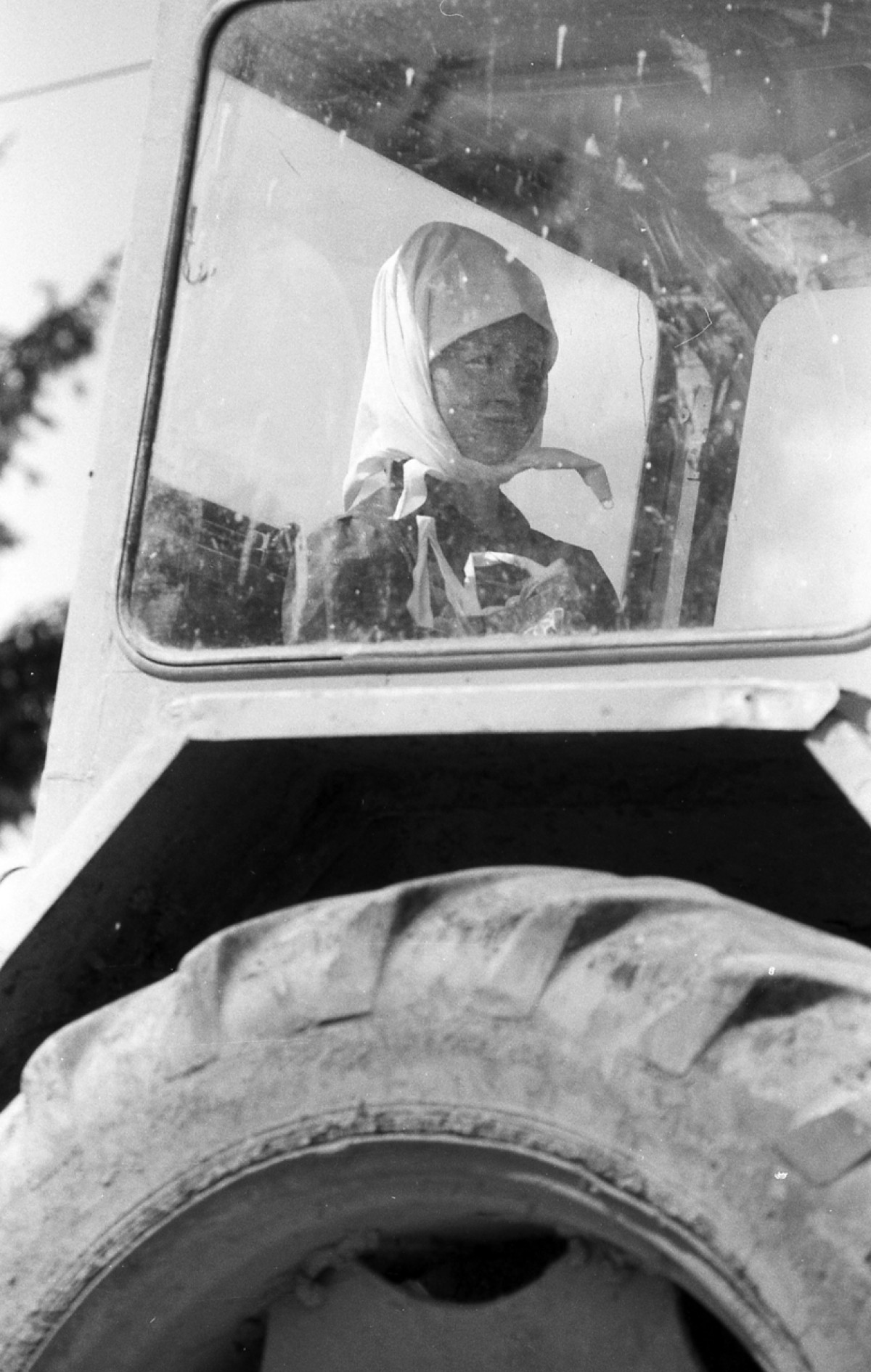 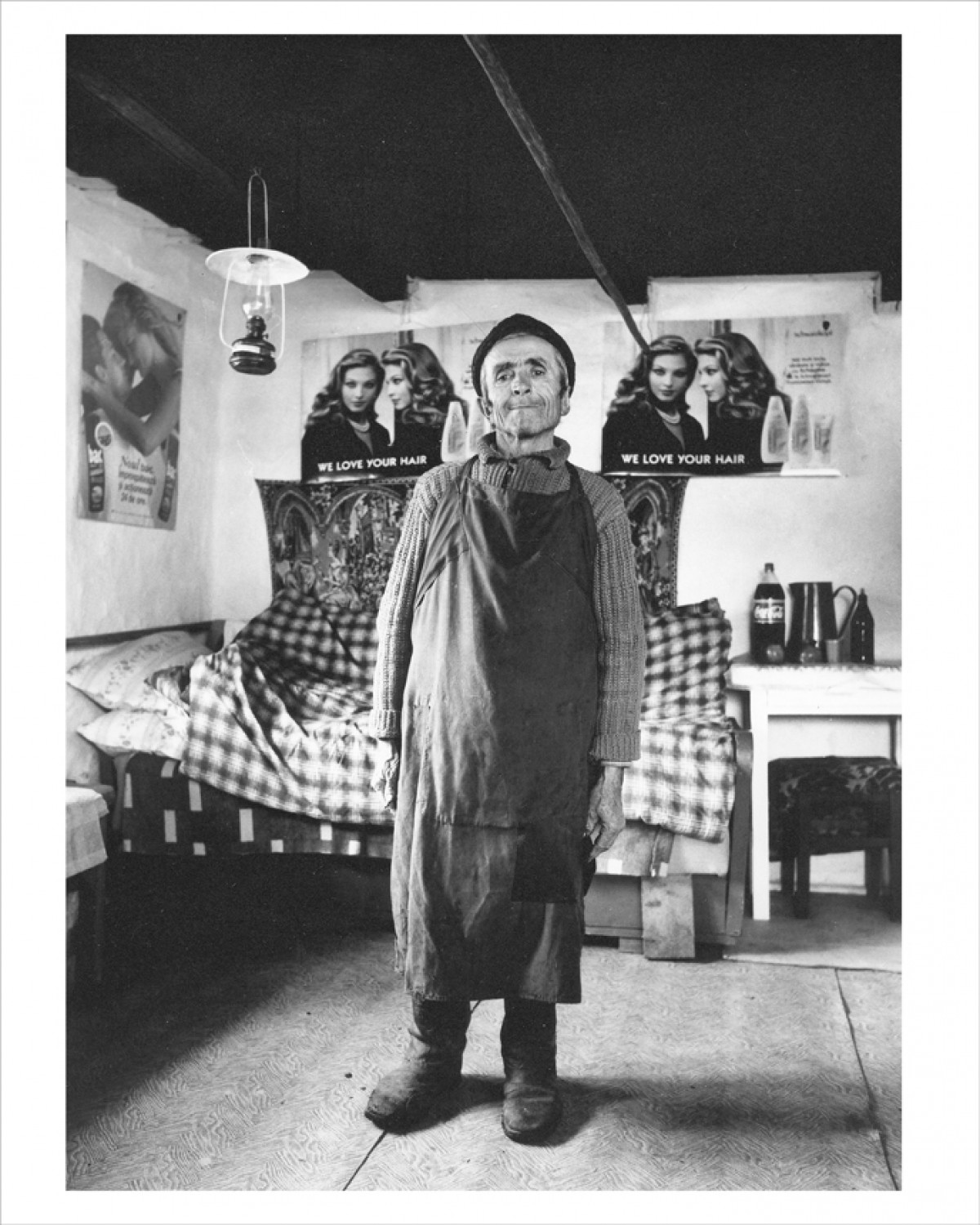 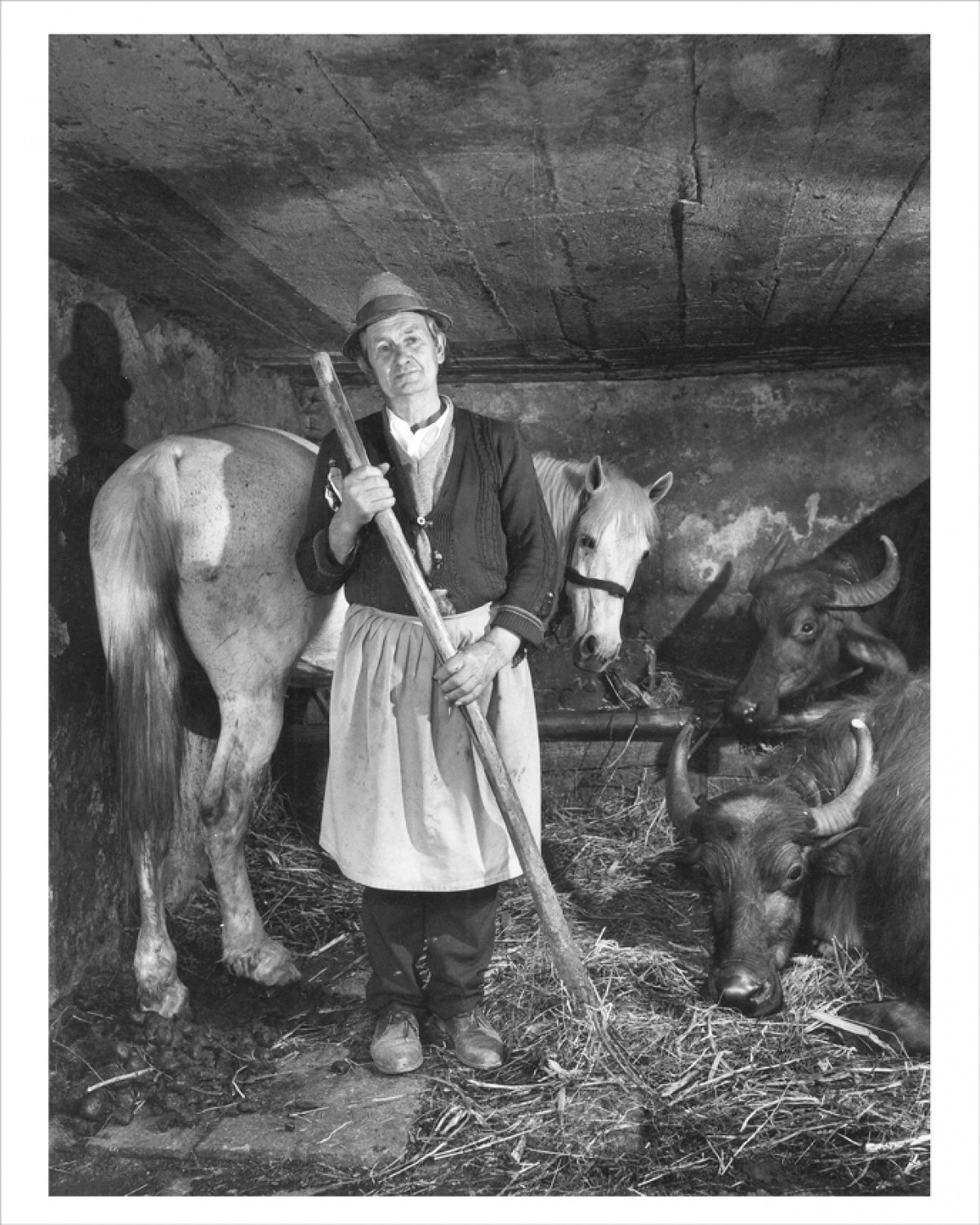 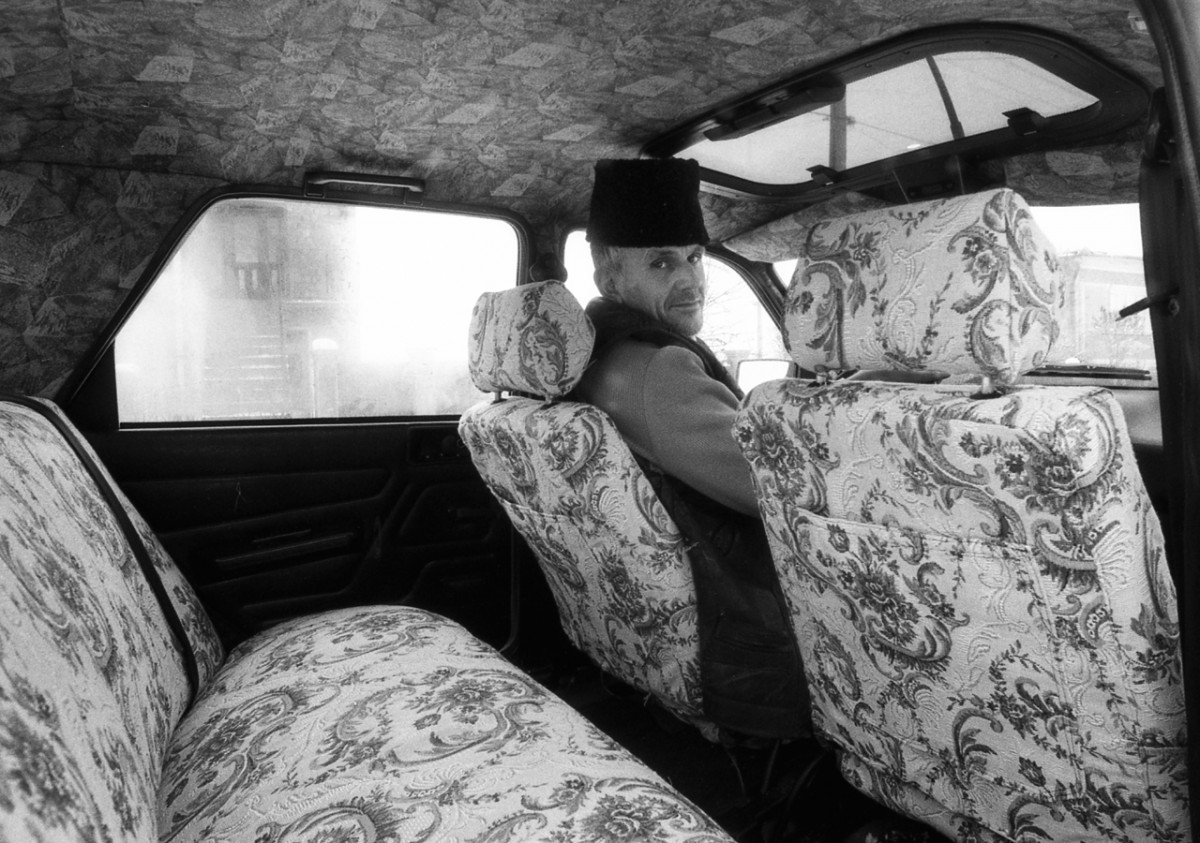 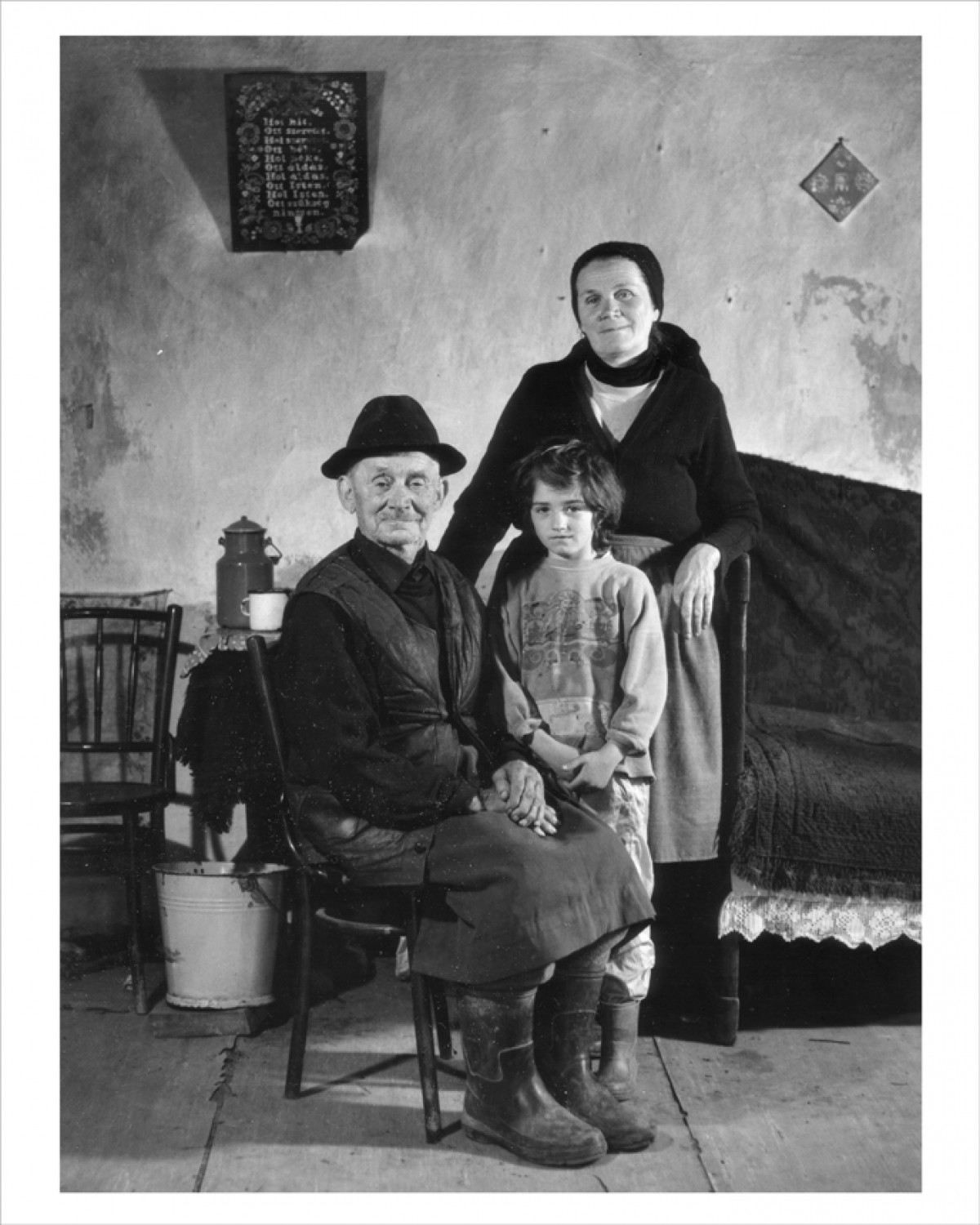 Old Man with his Daughter and Great-Granddaughter, 1998 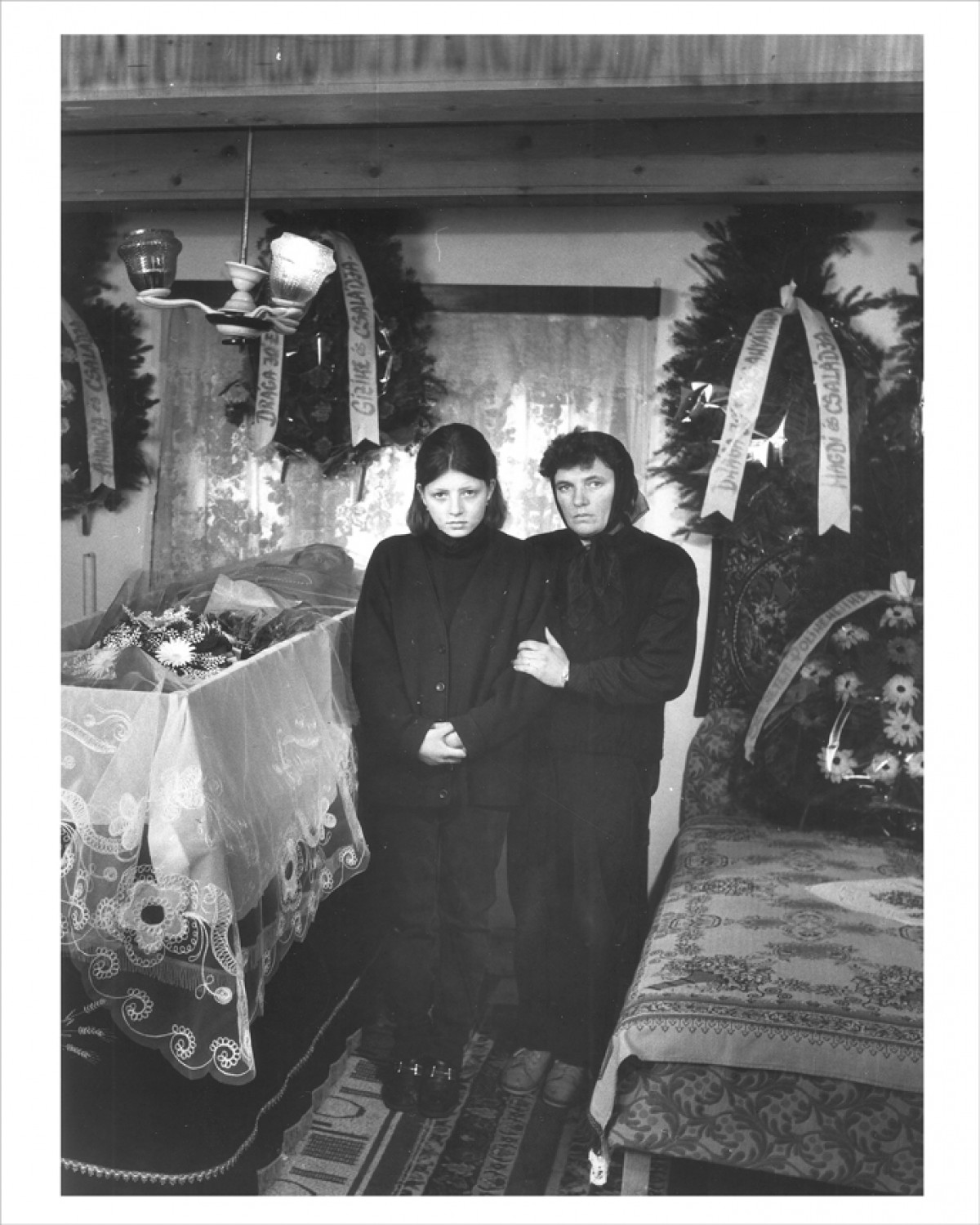 Mother and Daughter with the Deceased, 1998 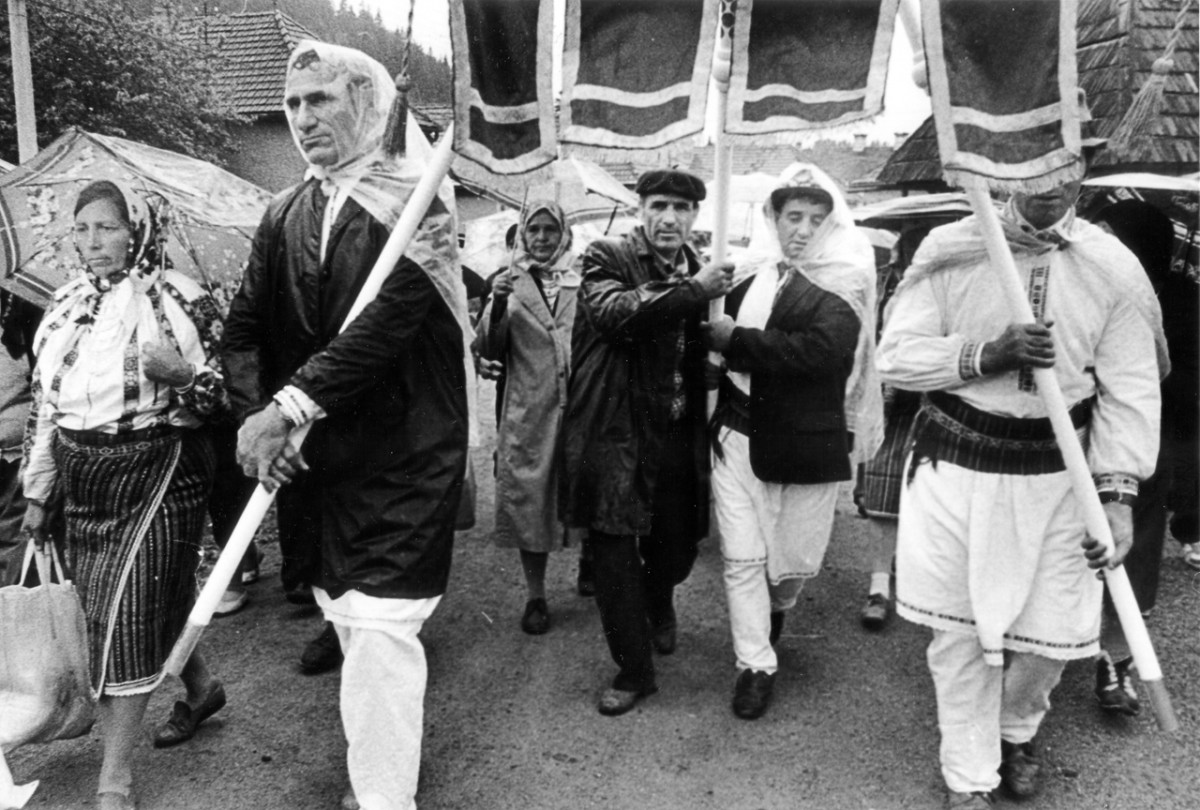 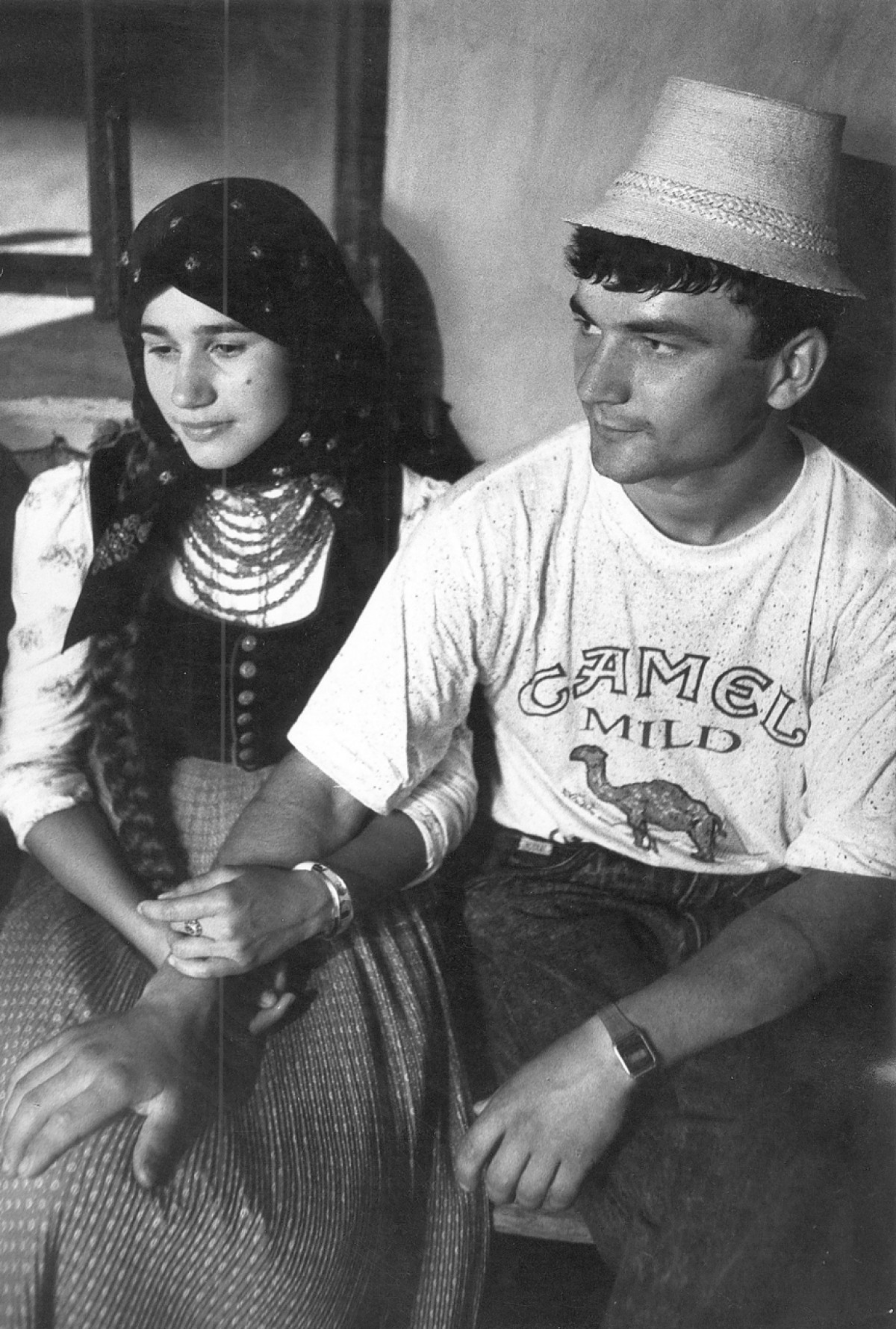 Young Couple in the Dance House, 1992 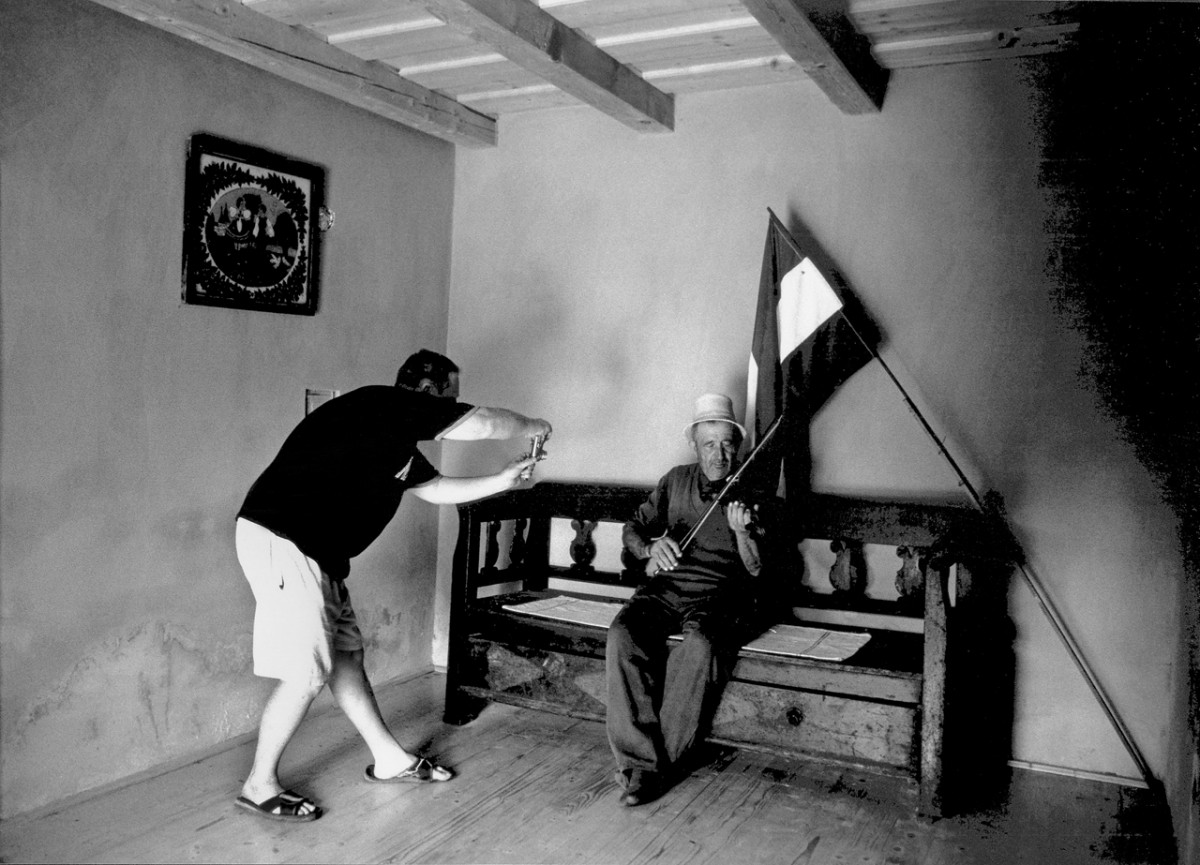 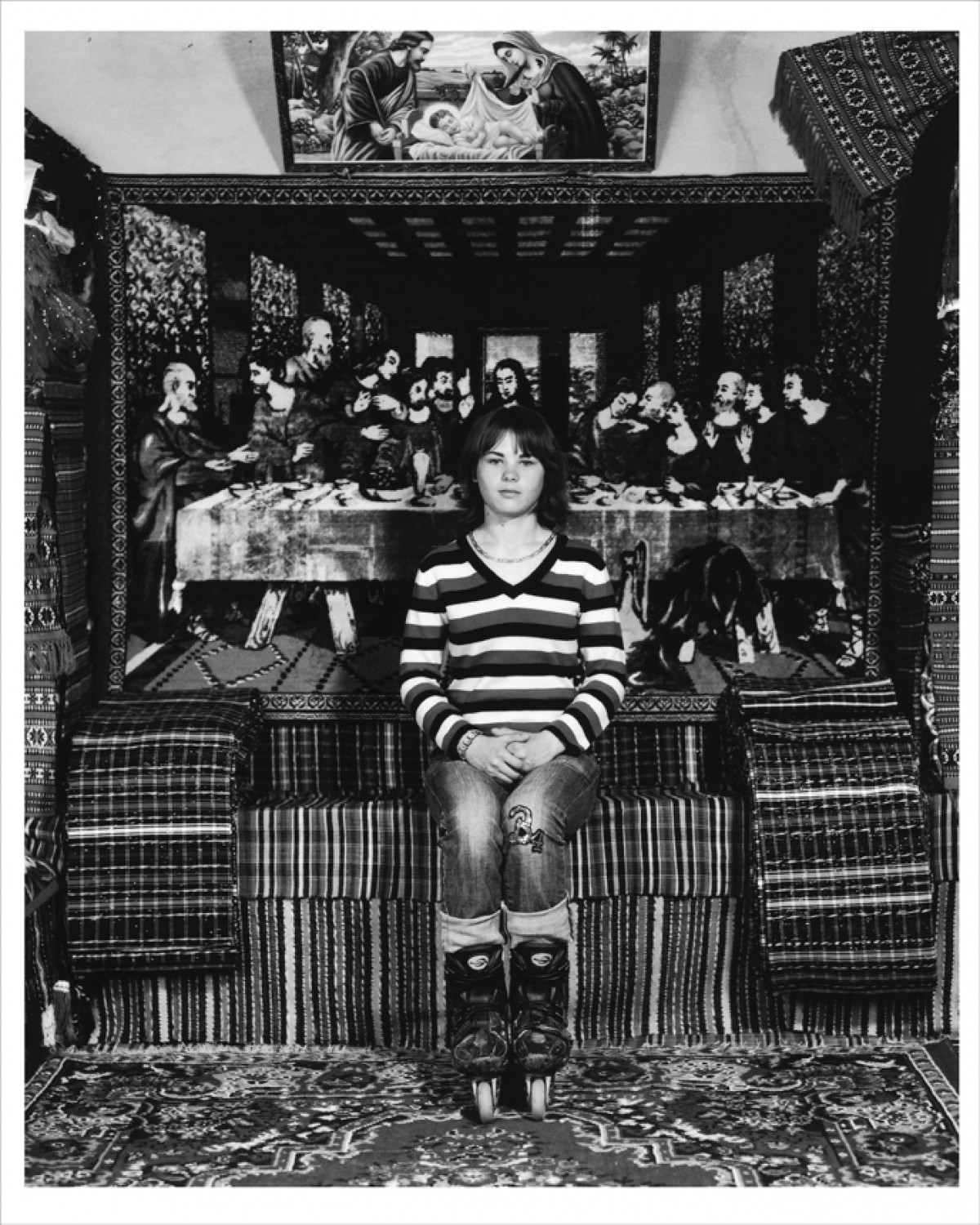 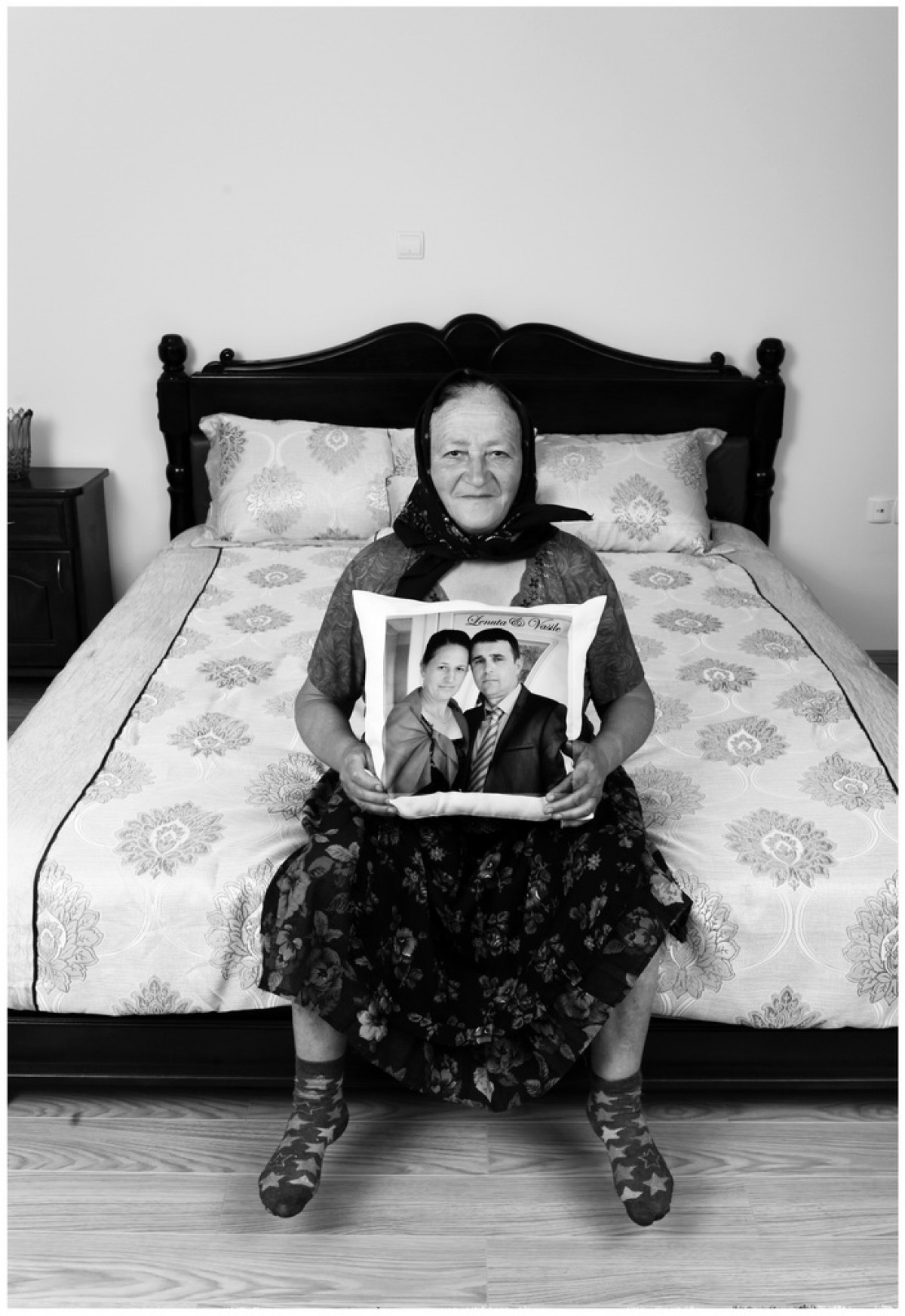 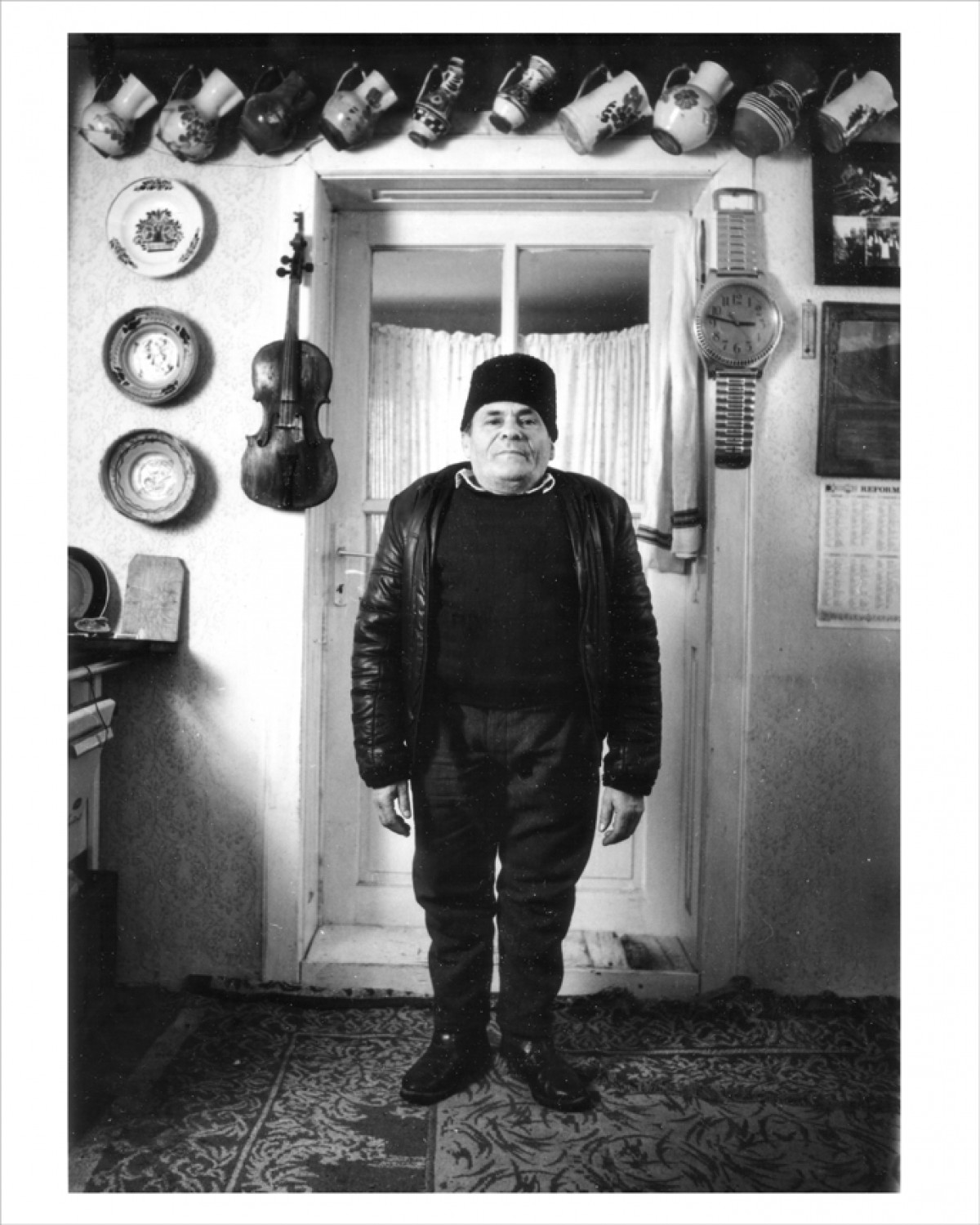 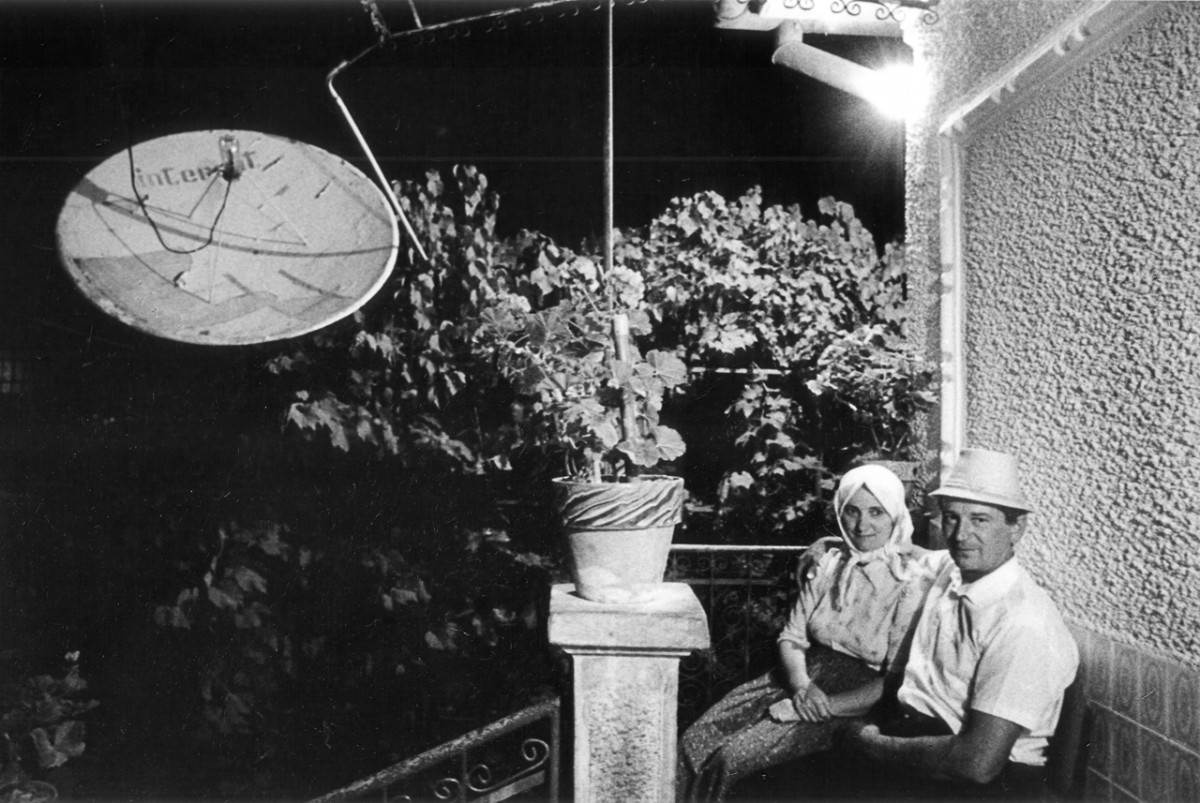 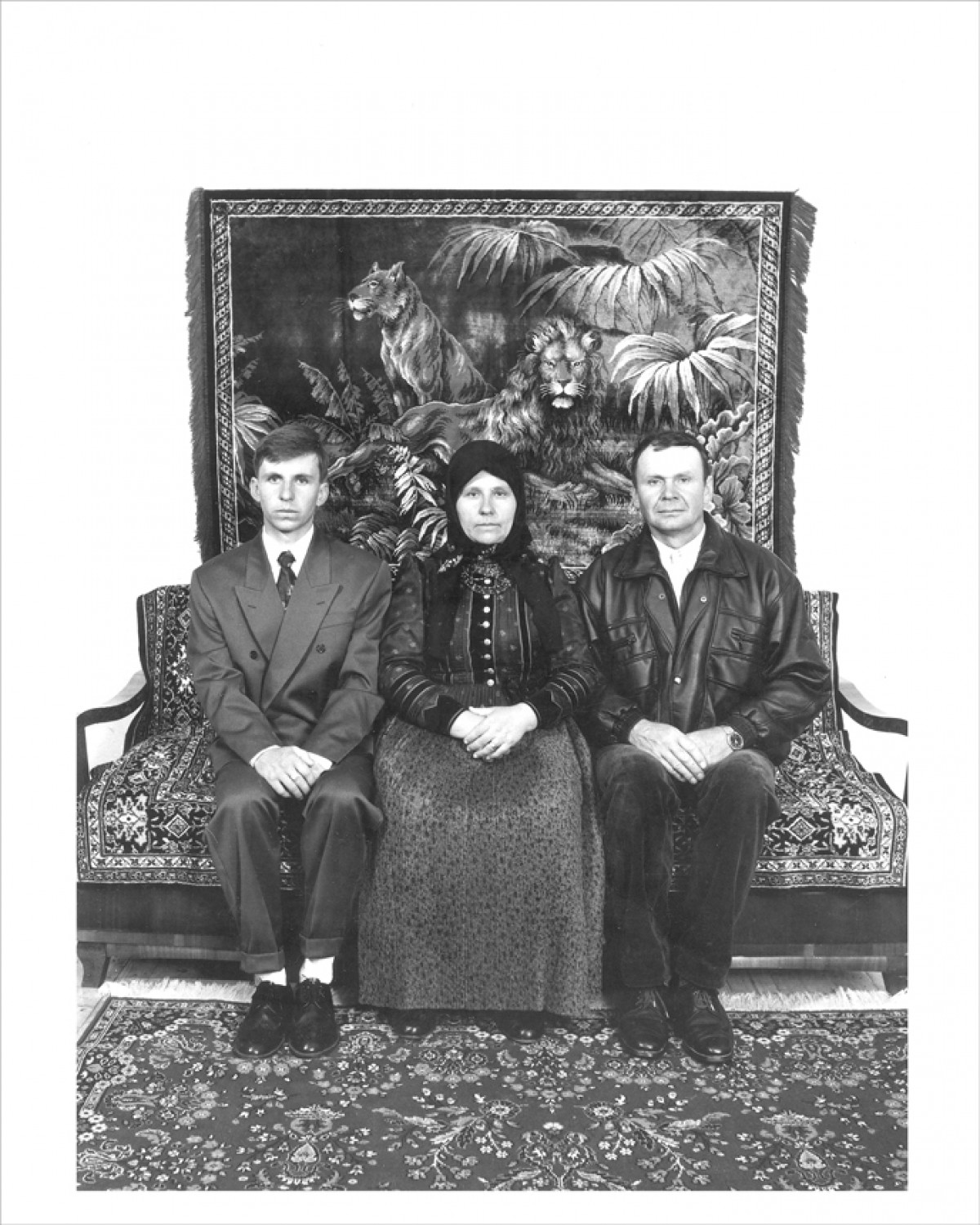 Husband, Wife and their Son in the Guest Room, 1997 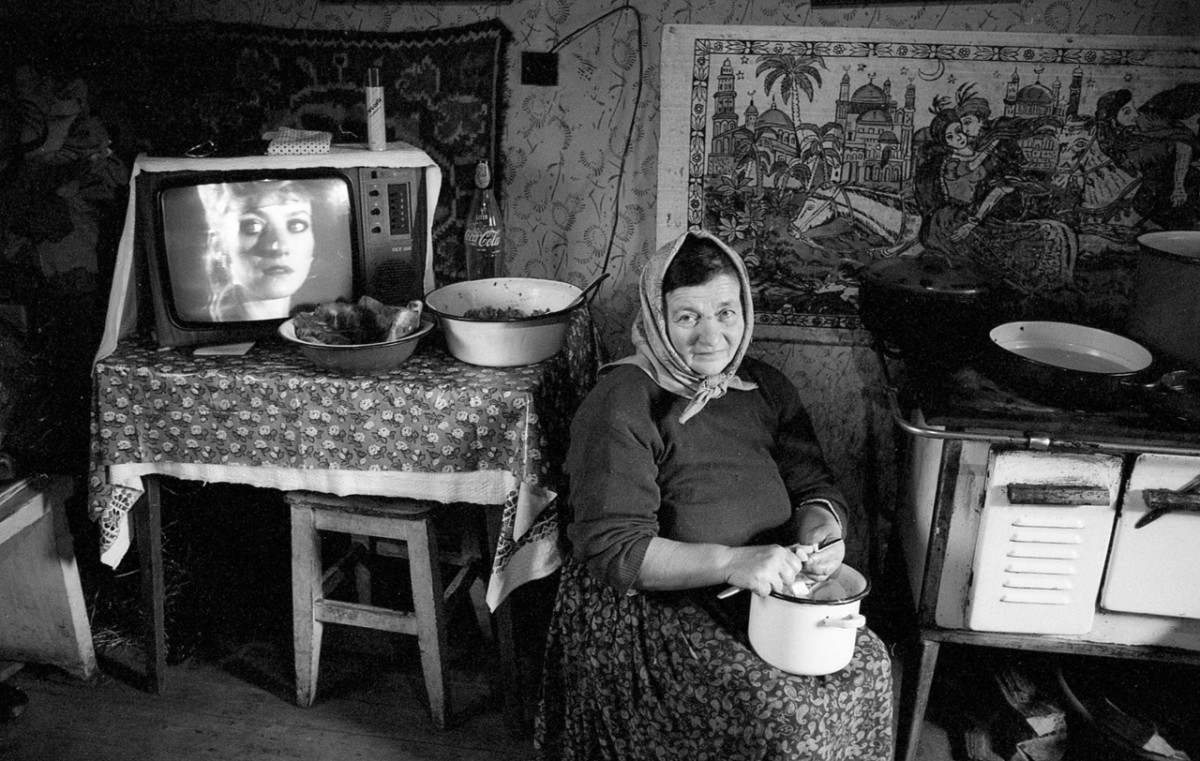 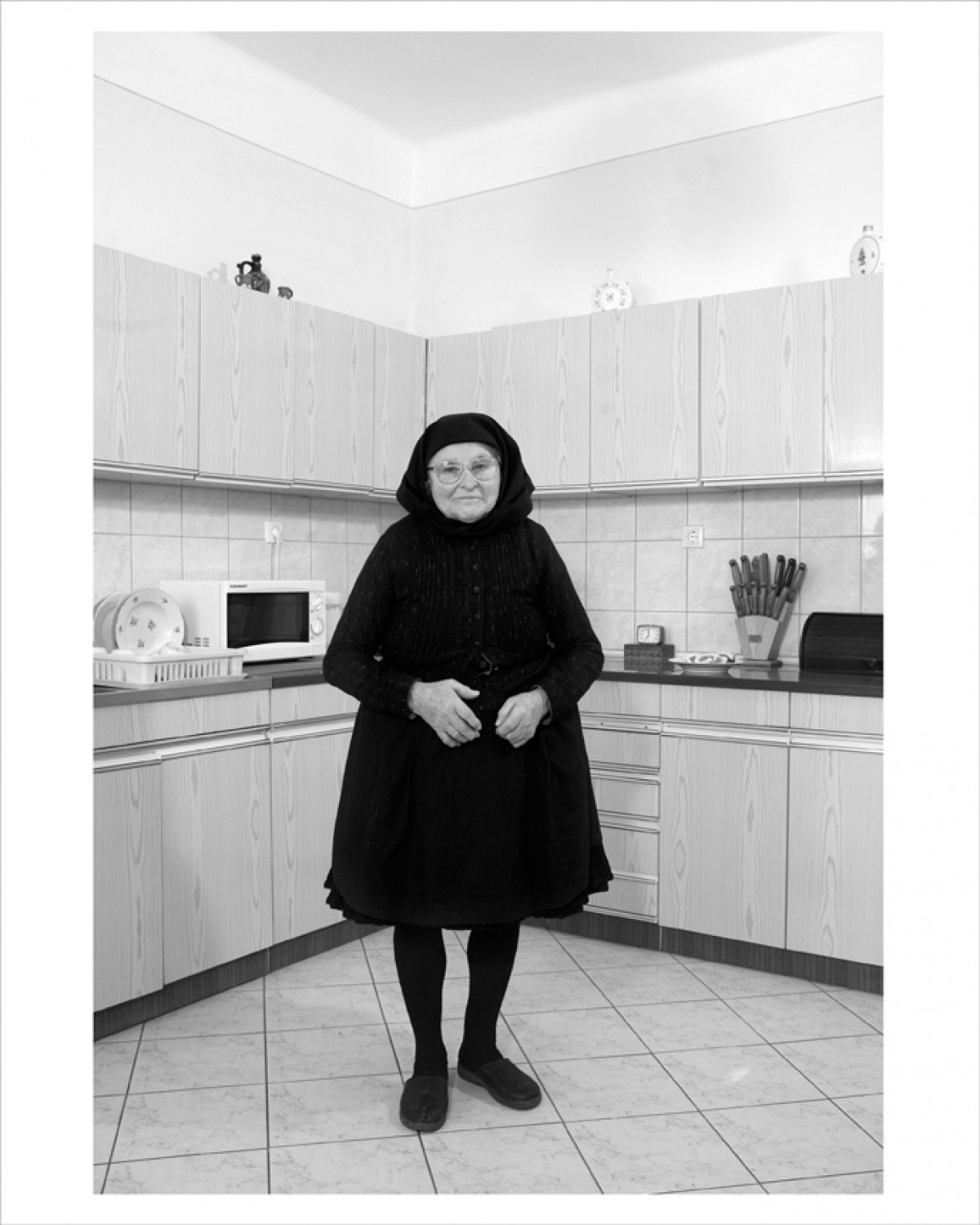 Elderly Woman in her New Kitchen, 2008 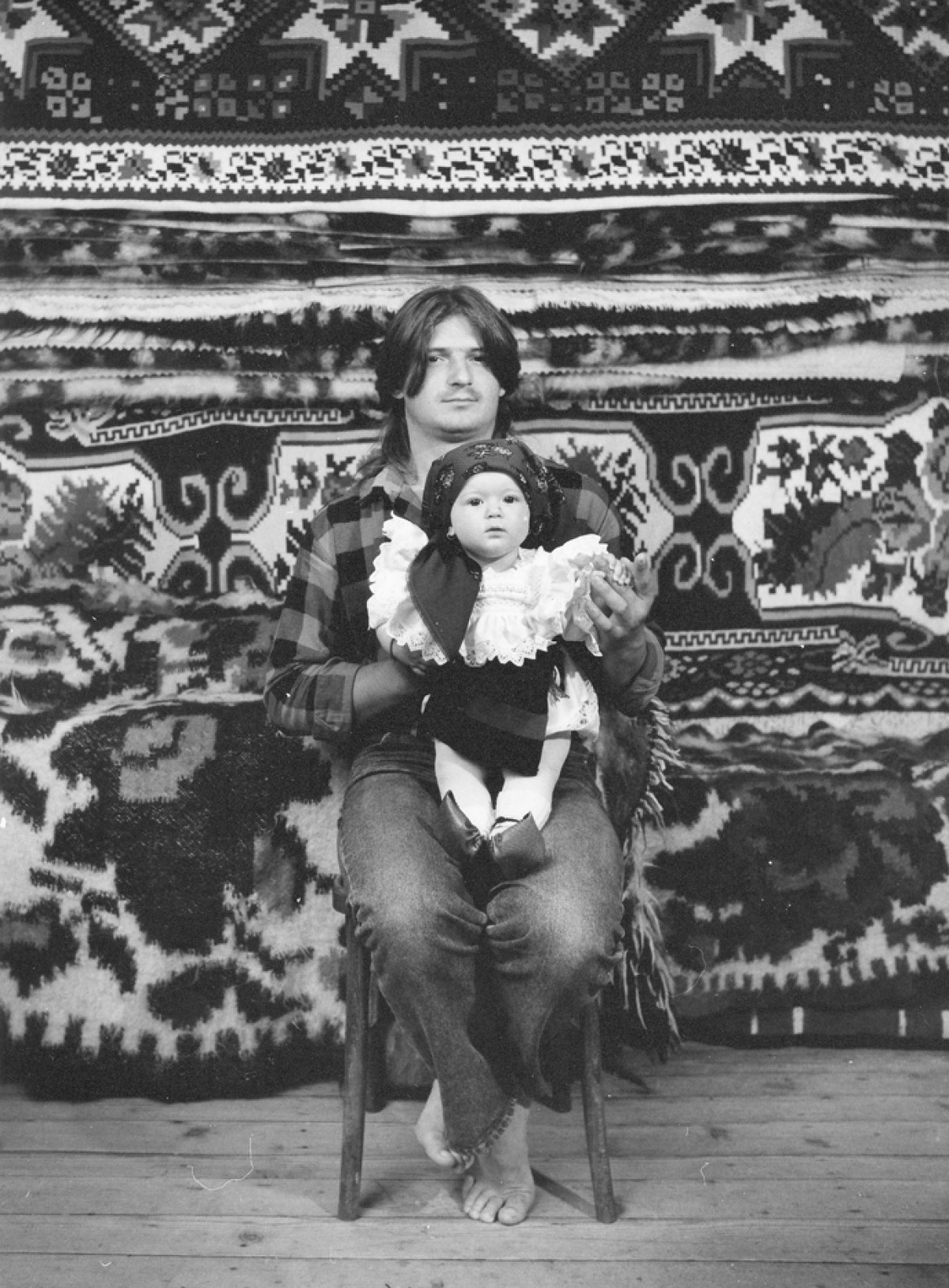 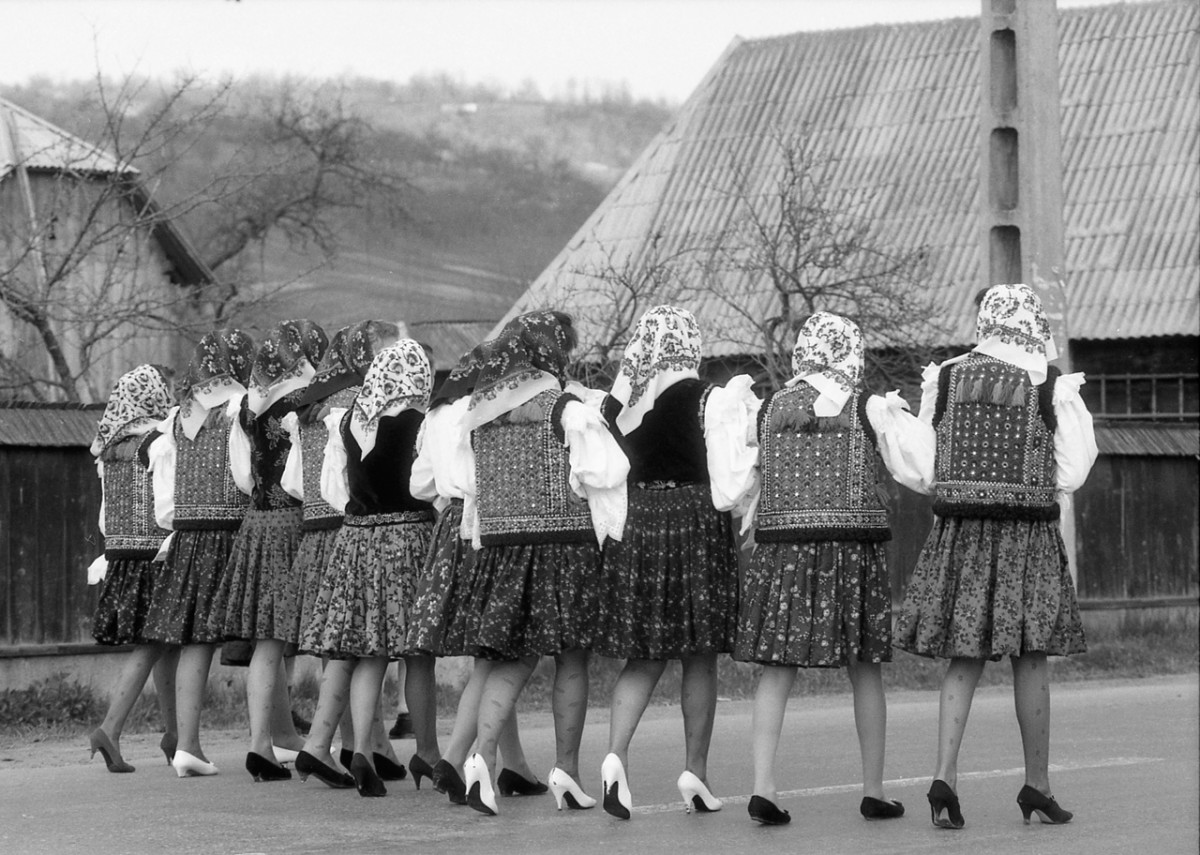 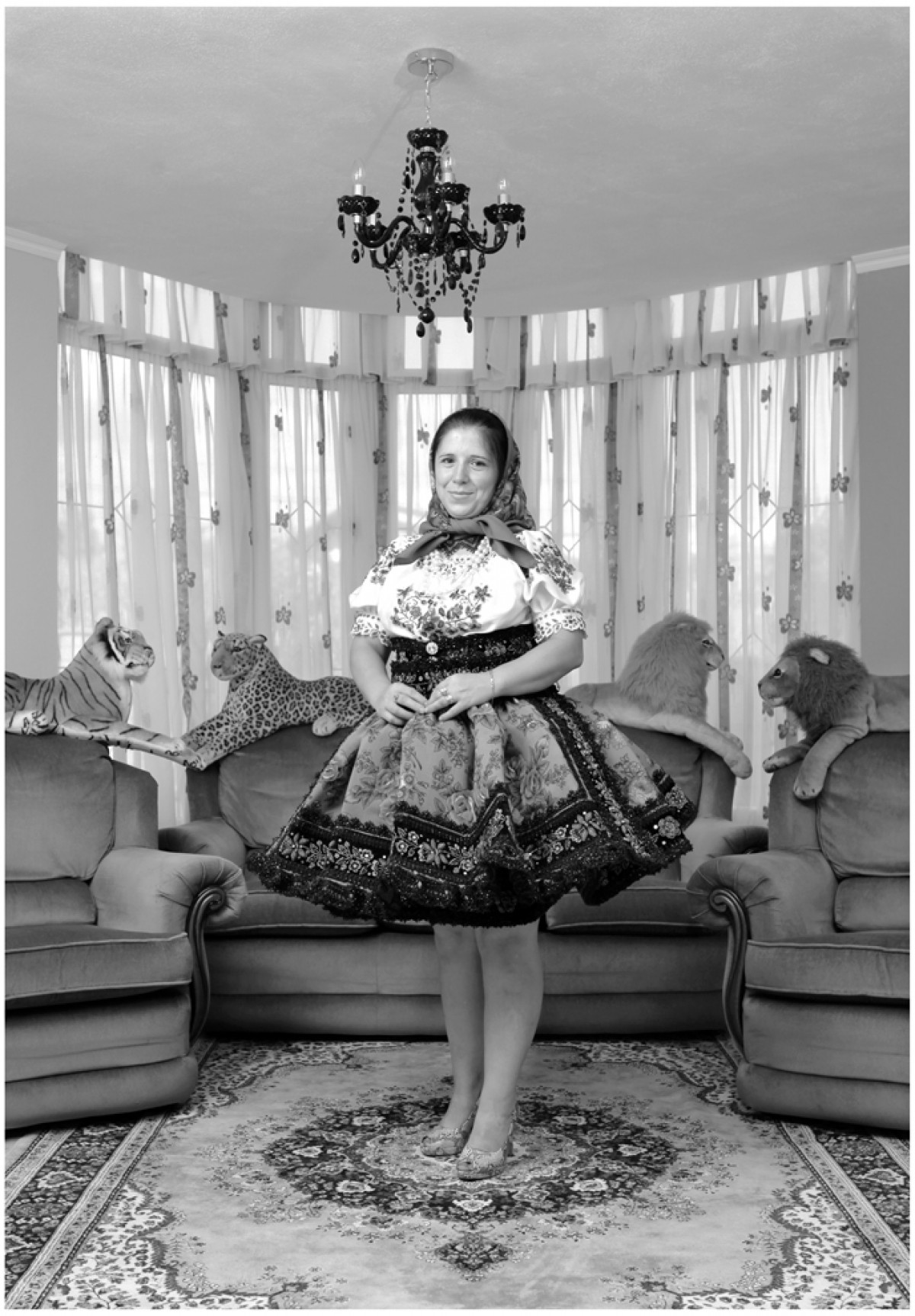 A Guest Worker Dressed for the Wedding she Came Home for, 2016 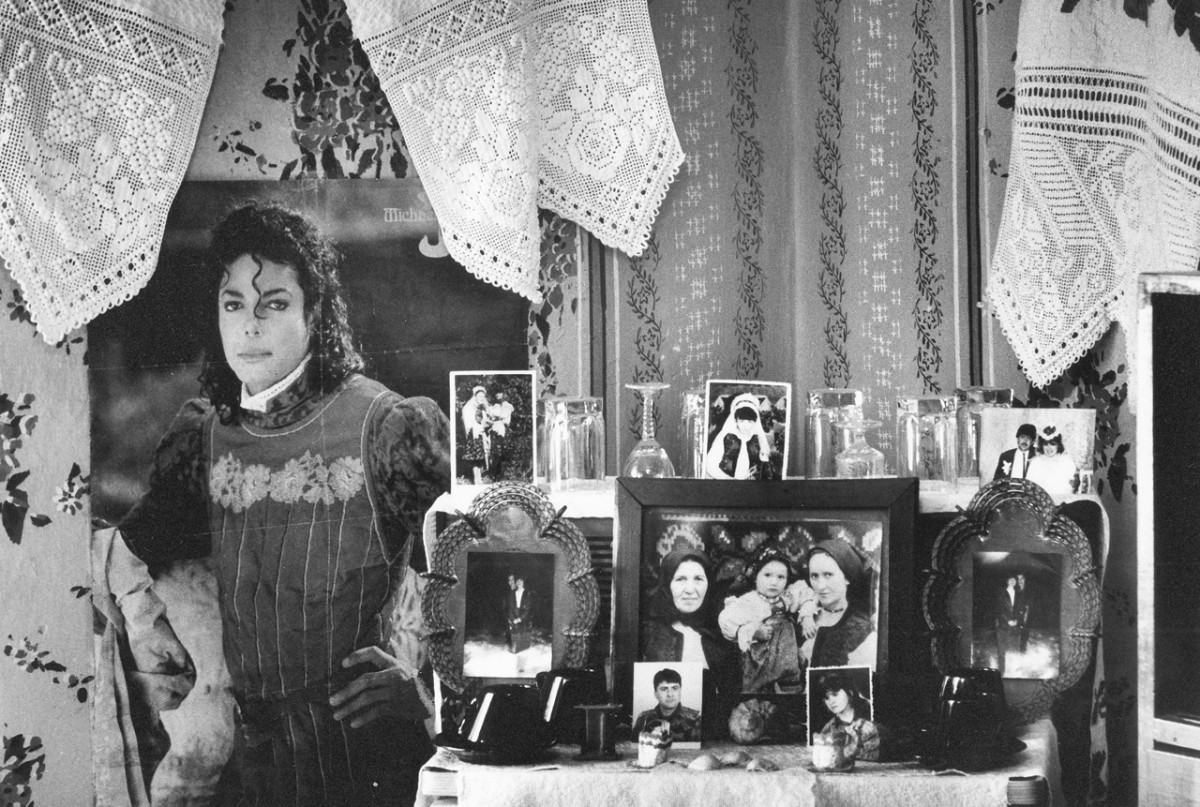 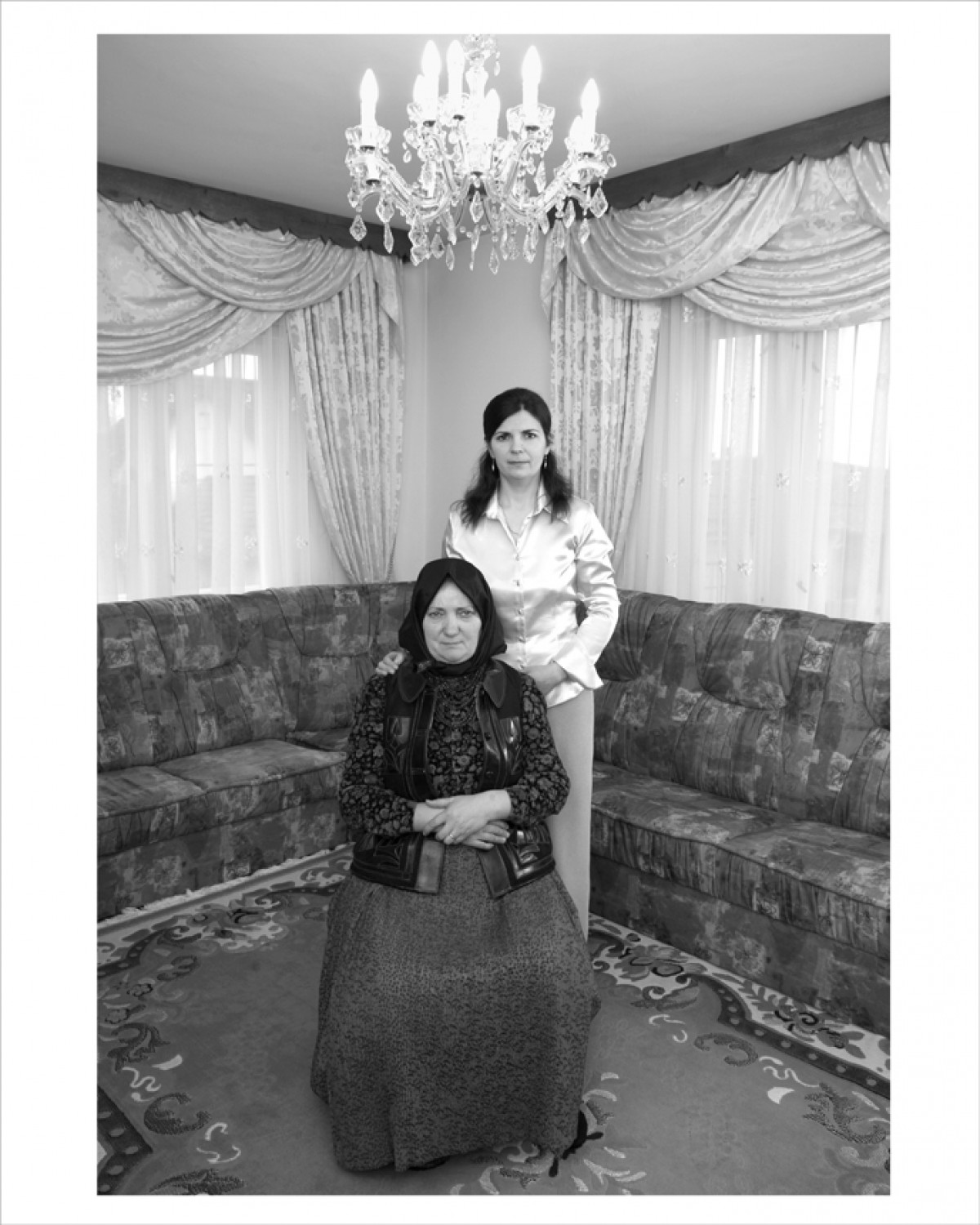 Mother and Daughter in their New House, 2008 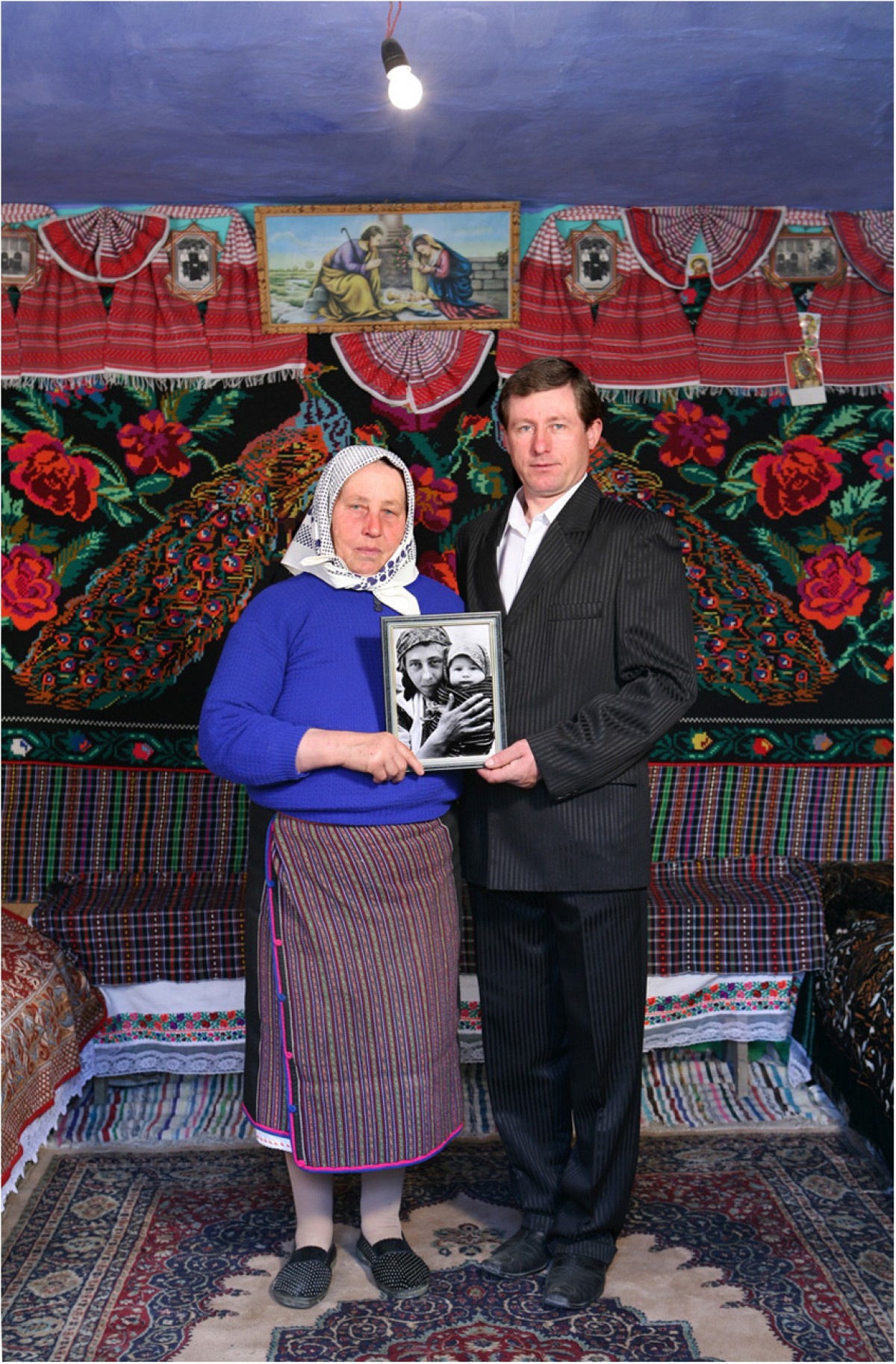